Yesterday I finally installed pop on my ThinkPad X1 Extreme. I was a little nervous because it has been a loooooooong time since I’ve set up dual booting on anything. This ThinkPad is such a beautiful machine – it would be a shame to break it.

The main issue for me when I was looking into this is getting the Pop! OS boot loader to pick up the existing Windows installation. Pop! installs its firmware in a new EFI partition which is created during installation. The Grub bootloader, which many linuxes use, automatically detects any existing Windows installation – even if it is in a different EFI partition -and adds an entry to its boot menu. Pop! uses systemd-boot instead of grub, and systemd-boot doesn’t detect that Windows is installed with a different EFI partition. I read some advice to copy the windows boot files from the Windows EFI partition into the new Pop OS EFI partition, and some other advice saying that may not work well. I re-read what System 76 say about dual booting Pop OS and I finally got it:

To boot your other OS:

Choose your previous OS with the arrow keys, then press Enter.

I also read this comment from one of their devs:

I have spent a fair amount of time over the past few days reading about bootloaders in preparation for installing linux dual boot on my laptop. I made a Windows recovery drive and took a peek at its contents:

All the EFI stuff I have just been reading about!

How big a piece of paper is needed to cover the entire Earth?

To cover the Earth, need:

So A-47 paper would be sufficient.

I was very happy to hear today that one of my short stories won an honorable mention in the L. Ron Hubbard Writers of the Future contest. 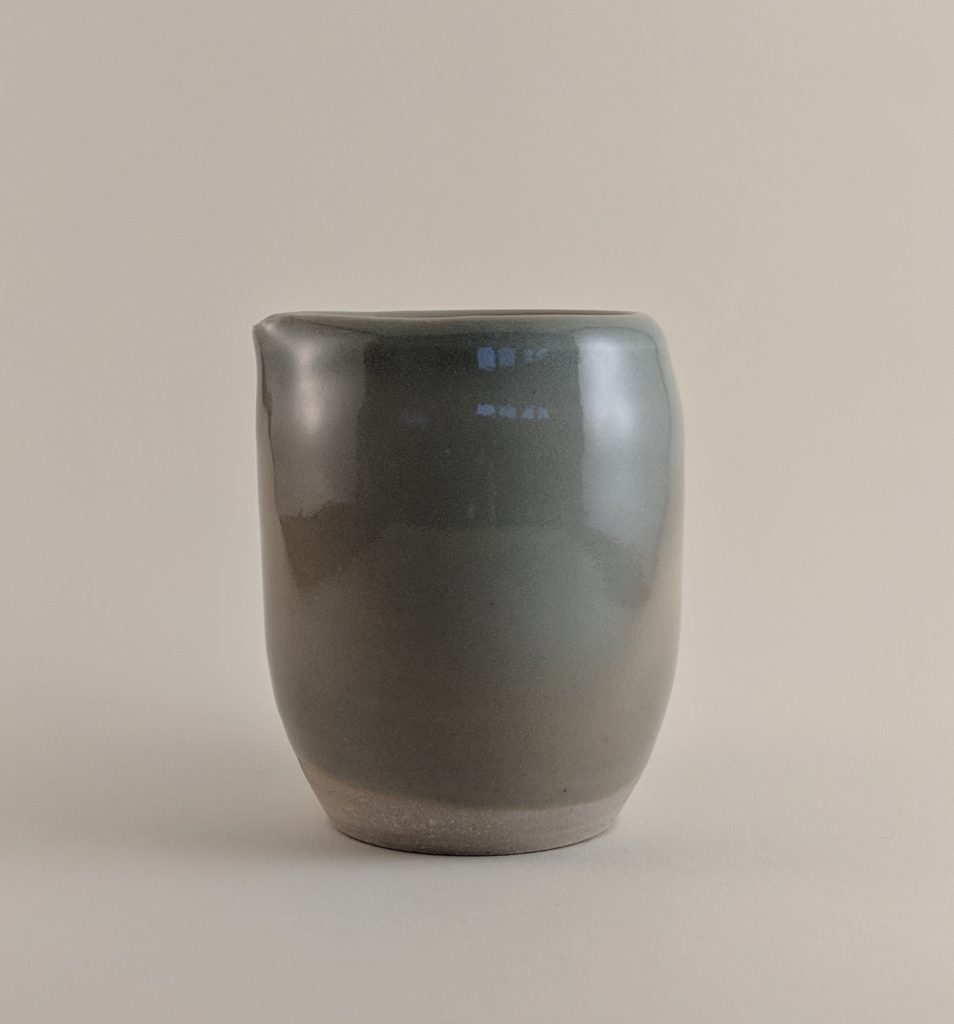 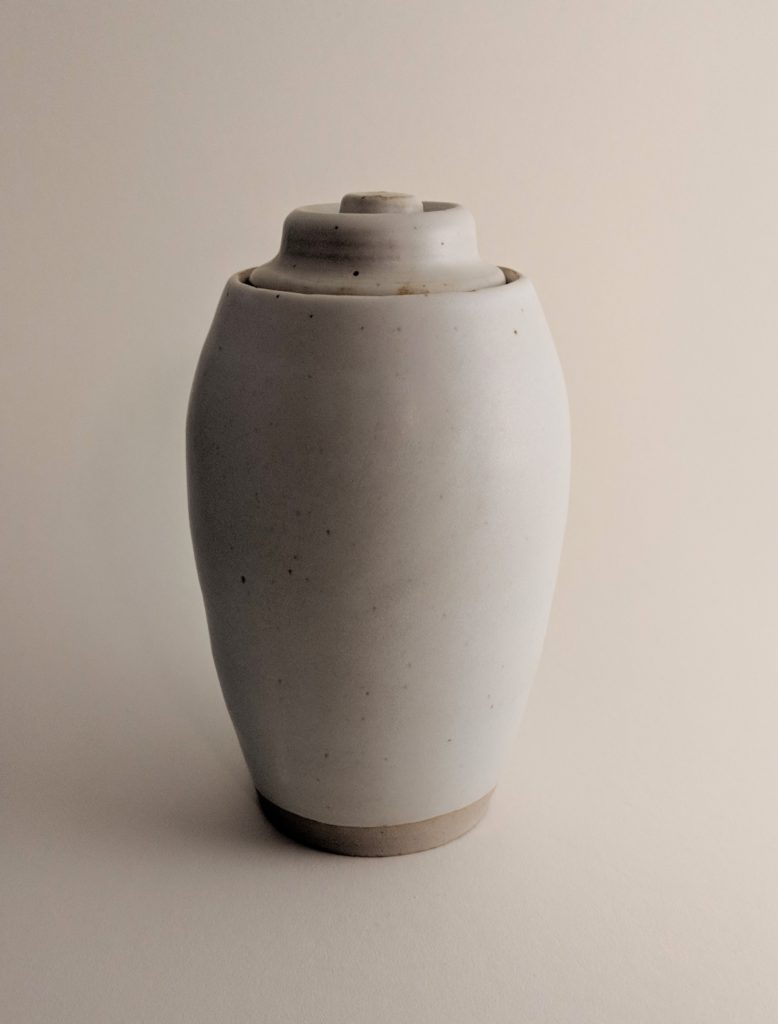 This summer I will take the Speculative Fiction Writing Workshop at the Gunn Center for the Study of Science Fiction, at the University of Kansas. I’m looking forward to two weeks of critiquing and learning to be a better writer.

Thanks to the hard workers at Daily Science Fiction. It must be a lot of work to review submissions, select, edit, publish and pay authors 5 times a week!

This evening I built myself a lightbox for photographing my ceramics (following instructions involving sharp knives and the nagging fear you are going to accidentally cut your arm off (or worse, both arms)). I need better lights, but the effect is quite nice.