I took this photo of the {super, blue, blood, moon} 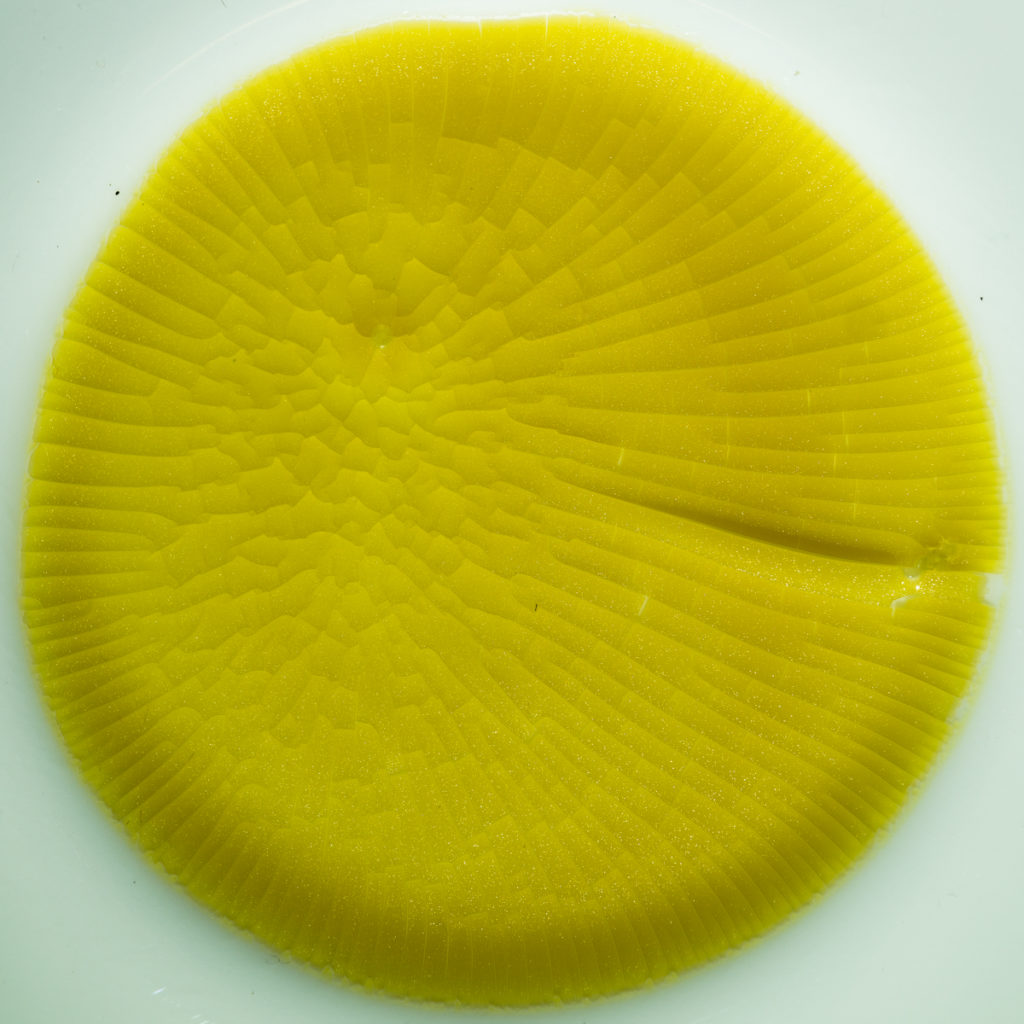 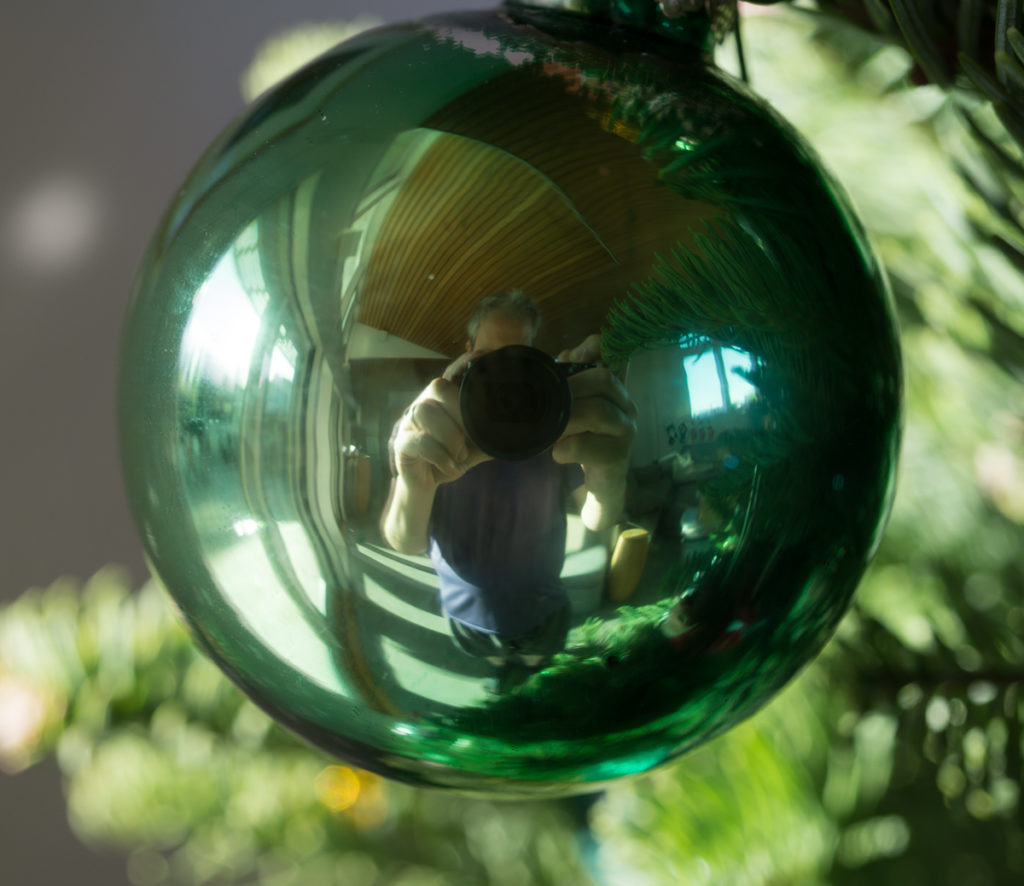 This weekend marked the end of the Palo Alto Art Center Foundation‘s pit fire workshop, organized by the awesome Miki Shim-Rutter. Yesterday we packed the pit with sawdust, bark, wood and bisque-fired ceramics. Today, we took the pieces out.

Here is one of my pieces. The next step is to polish it after a few weeks’s rest.

I’m quite pleased with the ceramics from my recent classes.

I had several attempts at making a jug before this one. I kept messing up the formation of the spout. I succeeded after consulting Throwing (New Ceramics), which gave a clear explanation of the spout making process. Since the shape was nice, I decided on a simple glaze instead of some uncertain glaze experiment. This is iron red glaze, fired to cone 10 oxidation. I bought Throwing (New Ceramics) from the Contemporary Ceramics Centre, a lovely little shop and gallery opposite the British Museum in London. This was my first ceramics book, bought even before I had started throwing.

Vase. It’s a hefty object – I started with 5lb of B Mix clay. Not the most refined shape, but it does its vasely duty. The glaze was an experiment. Robbins egg blue green inside and first dip, woo blue second dip. I feel that the colours are two dark, and the boundary between the first and second dips on the outside is rather subtle.

This is my best plate to date. I decided to try painting in underglaze, which turned out quite well even though I’m not entirely sure what kind of fruit this is. There is a layer of clear glaze on top. One peculiarity – there was a reaction between the underglaze and the clear glaze, leaving the surface somewhat rough in the places there was underglaze. Not suitable for eating, it’ll take a turn on the wall until I manage something better.

Another plate. Underglaze under clear again. This time the clear is smooth, I think I put it on more thickly this time. My notes say “red, yellow and green underglaze”. I find this hard to believe. I think it has red, blue, and yellow in the middle, which completely burned away at cone 10.

I’m quite pleased with this cup, which I made in my most recent ceramics class. It’s comfortable to drink from, and surprisingly light.

I just got back from a conference in Japan.

On my last day I visited a couple of ceramics places in Kyoto: the Raku Art Museum, and a ceramics shop/studio called Unraku-gama which makes a style called Kyoto Kiyomizu-ware. I was looking at the pieces there when the old potter came out of the back and asked a lady in the shop and me if we would like to see the workshop. Luckily she spoke English and was kind enough to translate. We went back and watched him throw a tea bowl and a teapot in next to no time. Sometimes he was working the clay while looking at her and talking.

I told the lady that I had been doing ceramics for a year. She told the potter and he invited me to have a go. He had perfectly centered a really nice hump so it was easy to throw something. This was a very touching experience for me.

Here he is helping me to cut the piece off the hump: 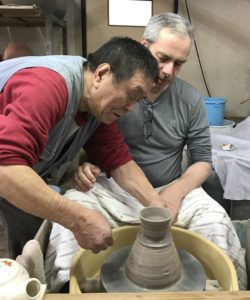 It’s been a while since I did any embedded programming. As usual, multiple Mac OS upgraded have played havoc with the libraries on my Mac, with the result that avrdude no longer works.

I tried to install AvrMacPack as recommended on Lady Ada’s avrdude Mac setup page. The latest build of AvrMacPack is from 2014 and I couldn’t get it to work.

I found sources for avrdude-5.6 on my machine. That build but still didn’t work. I was pleased to find that the avrdude source repo is up to date. I downloaded it, brew installed libusb, configured, built and installed, and I am up and running.

Thanks to the avrdude maintainers!

There is something else special about these numbers: 3, 4 and 5 make up the least Pythagorean triple: a right angled triangle can be drawn with sides 3, 4, and 5 units long.

A few years ago, I designed the Pythagoras Clock, based on this coincidence.

The clock is powered by an Atmel ATMega168. The clock display is made of laser cut acrylic, housing 19 colored LEDs laid out in two intersecting Pythagorean triangles.

When the clock boots, it shows up at 9 o’clock. The following video shows the clock working at increasingly accelerated speed, starting from 9 o’clock:

I am releasing the source code and designs under open source licenses – the source code is available under an MIT license, and the designs are licensed under a Creative Commons Attribution-ShareAlike 4.0 International license. You can download them from Github https://github.com/spoogle/pythagoras-clock.

The circuit assigns one pin for each LED, and one for the button which is used to set the clock or place it in demo mode.

The clock spent a long time on a proto board, but I finally did get some boards made. If you’d like one let me know.

The body of the clock is a sandwich of eight pieces of acrylic, which I cut with a laser cutter at Techshop. The Corel Draw file is on github.

The LEDs each sit in a little pocket, with a rectangular slit set on top of and to the edge of the pocket.

This gives a uniform rectangle of light.